Curator, dealer and NFT artist Kenny Schachter will inaugurate the gallery in January

A new artificial intelligence algorithm has discovered over 300 previously unknown exoplanets in data gathered by a now-defunct exoplanet-hunting telescope.

kiutra closes another financing round

In a first, astronomers may have seen light from the merger of two black holes, providing opportunities to learn about these mysterious dark objects.

This artist's concept shows a supermassive black hole surrounded by a disk of gas. Embedded in this disk are two smaller black holes that may have merged together to form a new black hole.

When two black holes spiral around each other and ultimately collide, they send out gravitational waves - ripples in space and time that can be detected with extremely sensitive instruments on Earth. Since black holes and black hole mergers are completely dark, these events are invisible to telescopes and other light-detecting instruments used by astronomers. However, theorists have come up with ideas about how a black hole merger could produce a light signal by causing nearby material to radiate.

Now, scientists using Caltech's Zwicky Transient Facility (ZTF) located at Palomar Observatory near San Diego may have spotted what could be just such a scenario. If confirmed, it would be the first known light flare from a pair of colliding black holes. 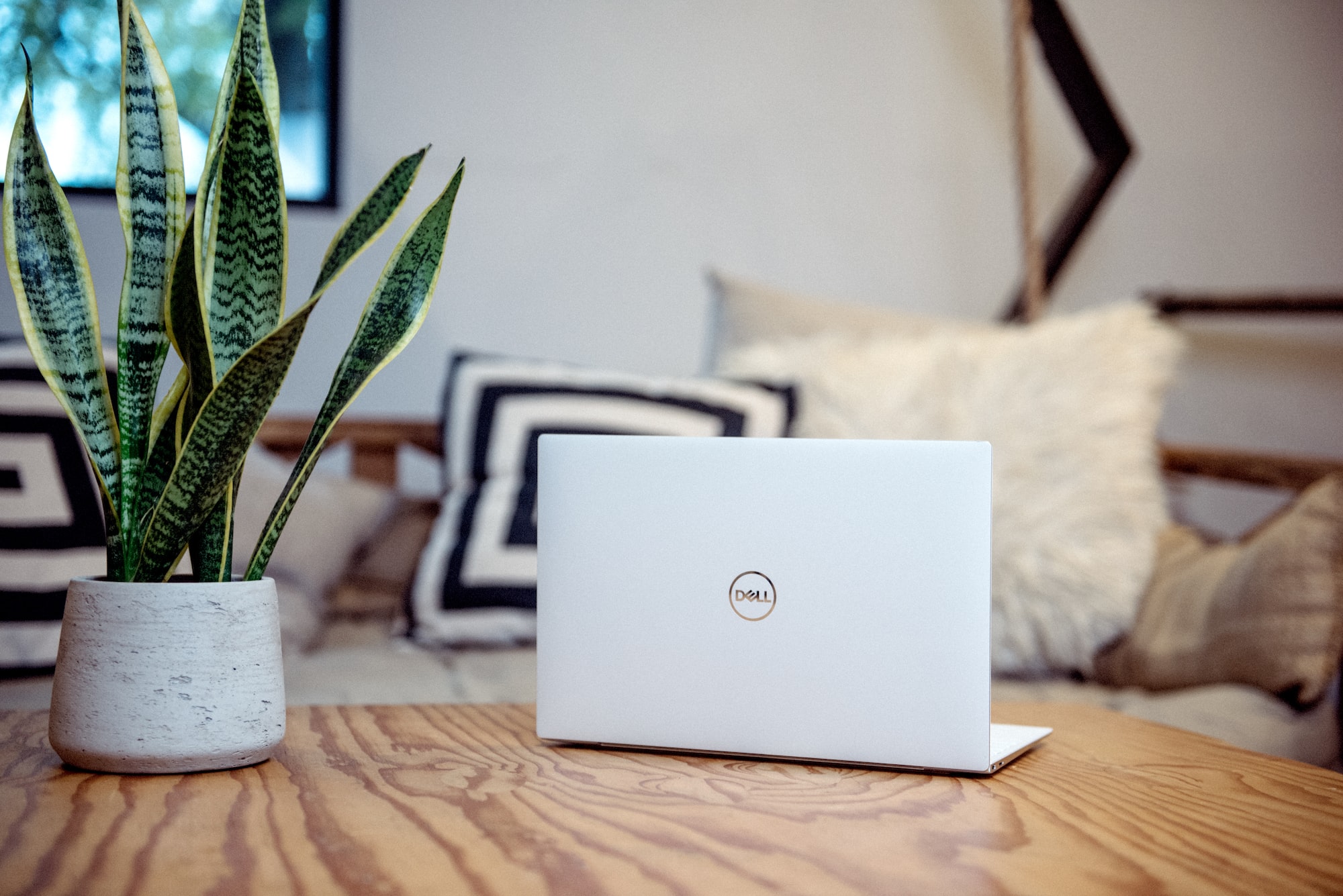