Ethereum PoW, the version of the Ethereum blockchain that continues to run on a proof-of-work (PoW) consensus mechanism, experienced a replay exploit over the weekend due to a faulty third-party contract.

Developers of Ethereum PoW were alerted of the issues and immediately took steps to rectify the problem.

The blockchain was established as a fork of the Ethereum network, which switched to a proof-of-stake (PoS) consensus mechanism on Thursday in an event known as the Merge. The PoS network now continues as Ethereum.

Are Quantum Computers A Threat To Cryptocurrency?
BY PHOENIX ANGELL | Screenrant

With the rise of quantum computers, one of the biggest concerns in the blockchain is their alleged ability to break cryptographic encryption algorithms, allowing them to rip apart the security that blockchains were designed to provide. Much of the internet is built on cryptographic algorithms that even the world's fastest supercomputers cannot break (fast), but a sufficiently powerful quantum computer could crack all of it in moments. Because quantum computers could one day crack the cryptography that provides protection to crypto wallets, they are viewed as a looming existential threat.

By U.S. Department of Energy | Cleantechnia

To provide more affordable, reliable and sustainable electricity to underserved communities like these, scientists from the Department of Energy’s Oak Ridge National Laboratory are partnering with local organizations, nonprofits and universities to build resilience into independent microgrids powered by renewable energy. ORNL is developing a technology that will manage groups of small microgrids as a cluster, enhancing their reliability even when damaged.

Microgrids are small networks that generally have their own energy supply from nearby renewable sources like wind and solar. If battery storage is added, microgrids can be isolated and function independently in “island mode” when the broader utility network fails.

NGC 1961 is an intermediate spiral and an AGN, or active galactic nuclei, type of galaxy. Intermediate spirals are in between “barred” and “unbarred” spiral galaxies, meaning they don’t have a well-defined bar of stars at their centers. AGN galaxies have very bright centers that often far outshine the rest of the galaxy at certain wavelengths of light. These galaxies likely have supermassive black holes at their cores churning out bright jets and winds that shape their evolution. NGC 1961 is a fairly common type of AGN that emits low-energy-charged particles.

The data used to create this image came from two proposals. One studied previously unobserved Arp galaxies, while the other looked at the progenitors and explosions of a variety of supernovae.

Located about 180 million light-years away, NGC 1961 resides in the constellation Camelopardalis. 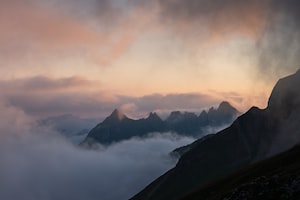 
Unpredictable occurrences bring out my creative side 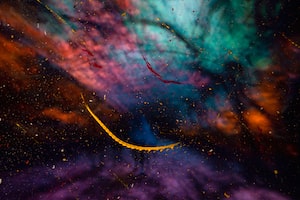 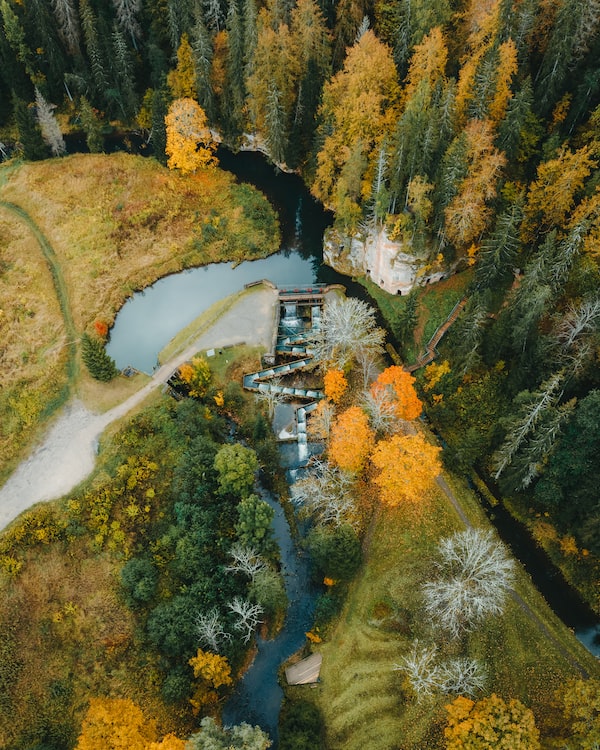 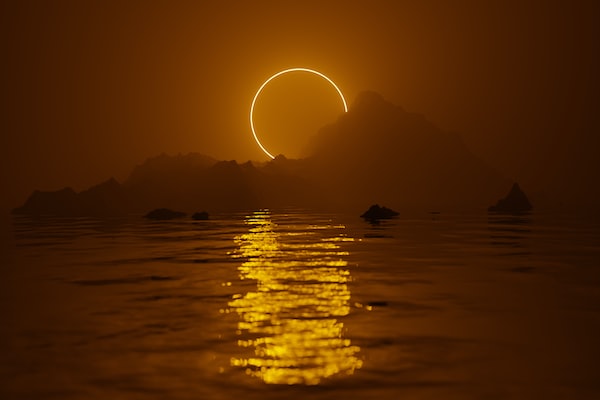 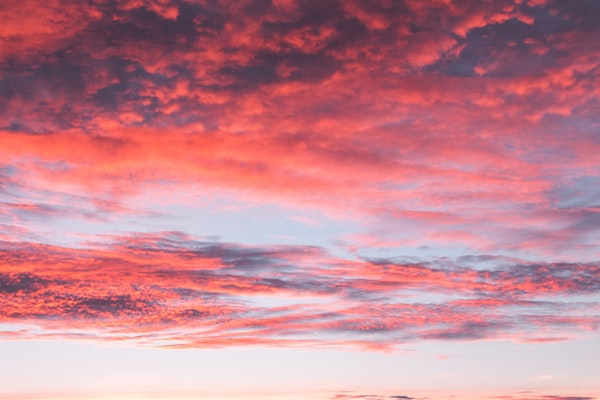 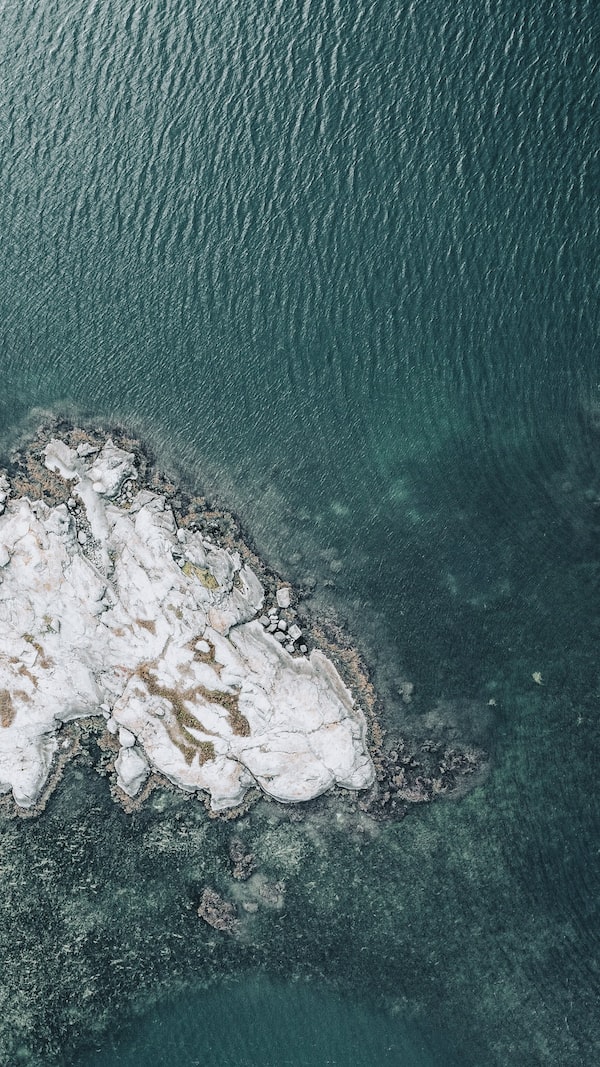 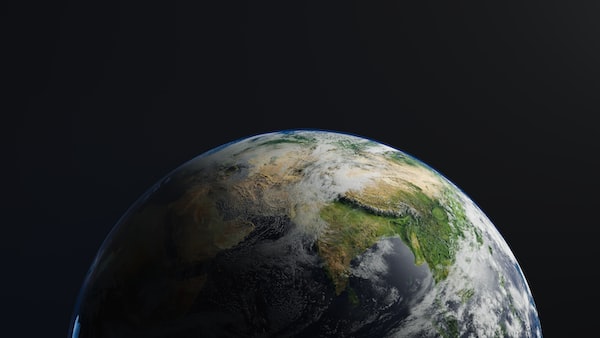 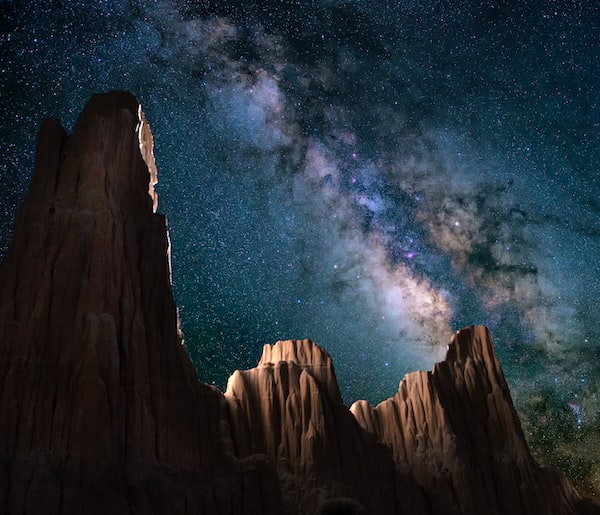