Introduction: venture capital is a hot topic these days.

One reason for this trend is that venture capital can offer high returns in a short period of time. For example, the ride-sharing company Uber was valued at $18 billion after just five years in business. Contrast that with the S&P 500, which has historically returned around 10% per year.

Another reason for the increasing interest in venture capital is that it offers investors a way to get involved in cutting-edge technologies and businesses. Many of the largest companies in the world were started with venture capital funding, including Google, Facebook, and Amazon.

1. Consolidation in the venture capital industry

There has been a lot of consolidation in the venture capital industry in recent years, with a number of high-profile firms being acquired by larger ones.  This is due to a few factors, such as the high valuations of companies and the limited number of exits. As a result, investors are becoming more selective, which is leading to fewer deals and bigger investments. This trend is likely to continue, as the industry consolidates around a smaller number of mega-funds.

A small number of venture capitalists are controlling an increasingly large amount of capital. These so-called "mega-funds" are becoming more and more common, as investors put more money into venture capital firms that they perceive to be successful.

Mega-venture capital funds are on the rise. These funds have more than $1 billion in assets and are becoming a dominant force in the venture capital market. Their growing size is allowing them to make bigger investments and take larger stakes in companies. This is changing the way venture capitalists do business and could have a major impact on the startup landscape.

Mega-funds are able to make bigger investments because they have more money to work with. In addition, they can often take a larger stake in a company, which gives them more influence over its direction. This can be a good thing for startups, as it allows them to get access to more funding and guidance from experienced investors.

However, there are also some potential downsides to this trend. Mega-funds can be tough to work with and can sometimes demand too much control over a company's operations.

As venture capitalists become more risk-averse, they are increasingly putting money into later stage deals. This trend is being driven by the rise of mega-funds, which are often more conservative in their investment strategies.

Late stage deals are typically more expensive and involve less risk than early stage deals. As a result, venture capitalists are often able to get a higher return on their investment by putting money into later stage companies.

As venture capitalists become more aware of the need for sustainable businesses, they are placing an increased focus on investing in companies that are environmentally friendly and have a positive social impact.

This trend is being driven by a number of factors, such as the increasing importance of environmental issues, the rise of impact investing, and the growing popularity of sustainable businesses.

Limited partners, such as pension funds and endowments, are becoming more interested in investing in venture capital. This trend is being driven by the increasing success of venture-backed companies and the growing belief that venture capitalists can add value to a company.

6. The rise of co-investing

Co-investing is when two or more investors put money into the same company. This trend is becoming more common as venture capitalists look to diversify their portfolios and limited partners become more interested in venture capital.

Co-investing can be a good way for venture capitalists to spread their risk and for limited partners to get exposure to venture capital without having to commit a large amount of money. However, it can also lead to disagreements between the investors about how to best run the company.

Venture capitalists are placing an increased focus on diversity when making investments. These investors are looking for opportunities to invest in companies and projects that reflect their own values, which often includes a commitment to diversity.

As a result, venture capitalists and family offices are increasingly looking for investments in businesses that promote diversity. This can include companies with diverse management teams, employees from different backgrounds, and products or services that appeal to a wide range of consumers.

8. The rise of environmental, social, and governance investing

Environmental, social, and governance (ESG) investing is when investors consider factors beyond just financial returns when making investment decisions. This trend is becoming more popular as investors become more aware of the impact their investments can have on the world.

There are a number of reasons for this trend. The first is that investors are increasingly aware of the risks associated with climate change and other environmental concerns. The second is that social issues like income inequality are becoming more pressing, and investors want to find ways to address them. The third is that regulators are getting more serious about enforcing rules around ESG investing.

ESG investing is good news for startups that are working on solutions to environmental or social problems. However, it can be difficult for venture capitalists to find these companies, as they are often not as well-known as traditional businesses.

As cryptocurrency becomes more mainstream, venture capitalists are taking note and investing in blockchain and related startups. However, a new player is entering the VC space: family offices.

Family offices are investors who manage money for a single wealthy family. They have been around for centuries but have only recently begun to invest in cryptocurrency and blockchain startups. This is due, in part, to the high valuations of these startups.

Cryptocurrency and blockchain startups offer family offices the opportunity to get in on the ground floor of a new technology. Additionally, these startups often have a lower risk profile than traditional VC investments.

Family offices are still relatively new to the VC space, so their investments may not have as much impact as those of traditional VC firms.

The venture capital industry is evolving rapidly, and there are a number of trends worth paying attention to. These include the rise of mega-funds, more money flowing into late stage deals, and the increasing popularity of AI and machine learning.


Change is uncomfortable but essential 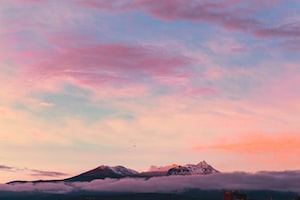 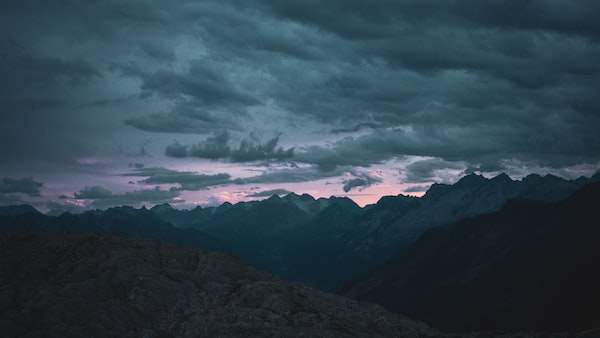 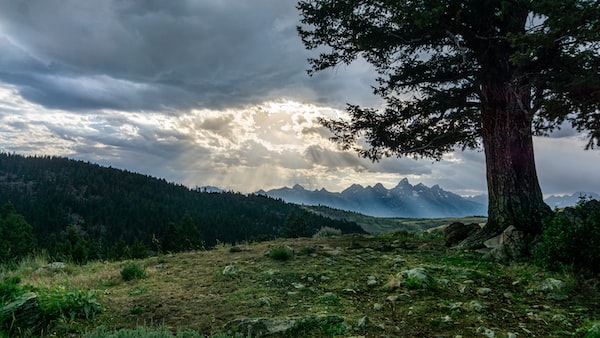 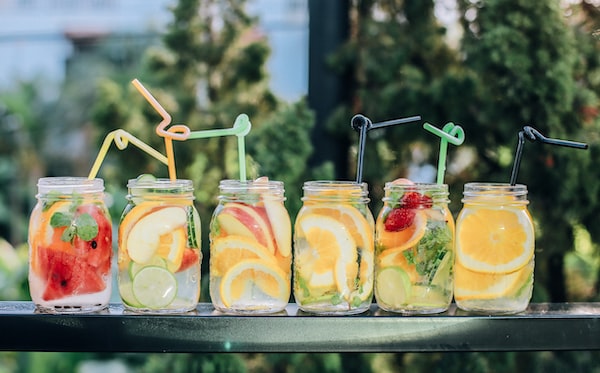 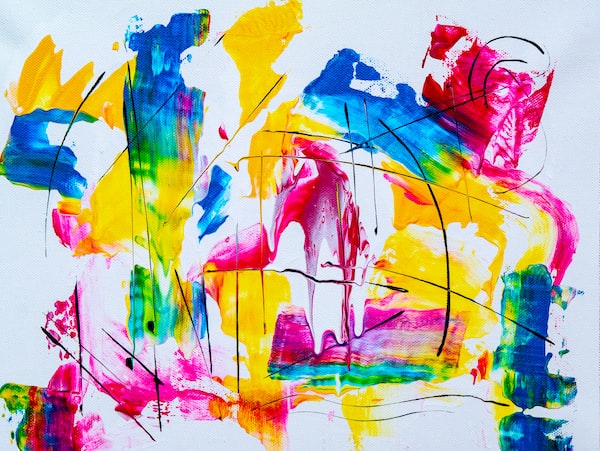